For Europe and France, At Go'West, we will make the following categories; CLASSIC's inspired by FRENCH cowherd boys, also called GARDIAN, (it is also a French brand), these are simple boots with oval or round toe, upper without embroidery, and straight upper.

SANTIAG men bring together Mexicans with pointed toes and bevelled heels, TEXANES include western boots that are less pointed, small square, semi oval, and oval with straight or Texan heels.

BOOTS are ankle boots, which are shorter than boots. they close either by Zip, elastic or straps, you will find mixed the pointed but also the squares, small squares as large, the semi ovals as the ovals.

BIKER's include all motorcycle-inspired boots and ankle boots, they are generally either round (STEEL SHELL) or square.

Finally, the EXOTIC’s include all styles of boots provided they are made from exotic skin (Crocodile Caiman Alligator Ostrich Python Lizards) 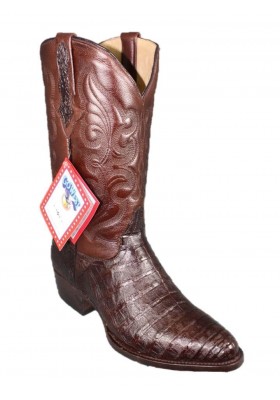 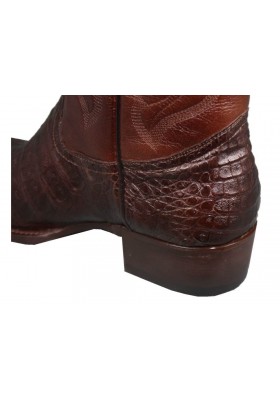 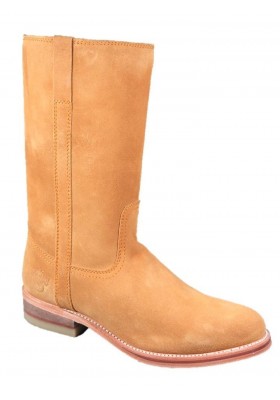 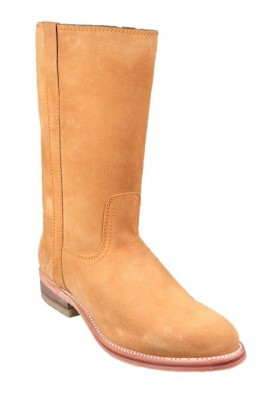 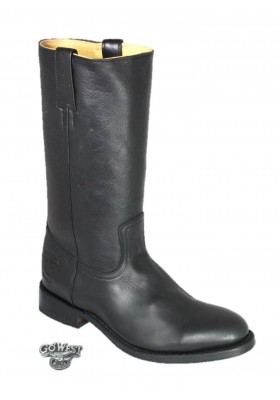 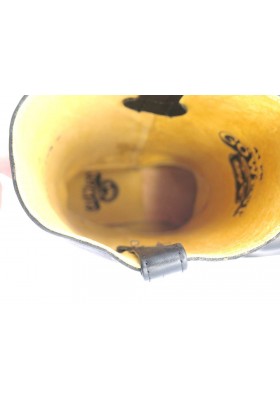 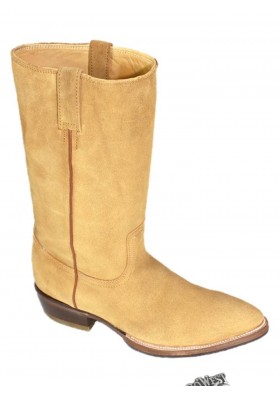 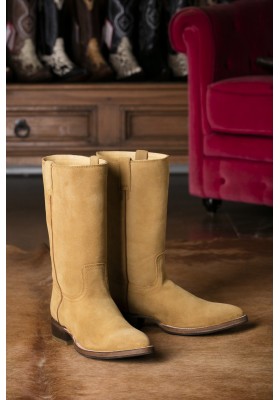 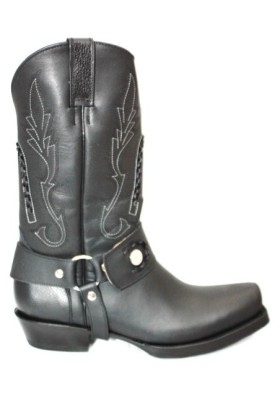 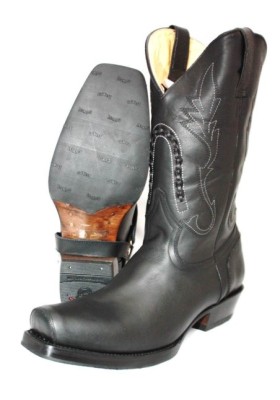 "SANTIAG, a generic term existing only in French designating a boot inspired by the American West. With us, in France, it is more of a boot with a pointed toe with a bevelled or even very beveled heel. westerns in general have a choice of much wider shapes.

The cowboys of the countryside wear models according to the regions the ends vary from very wide rounds to also very wide squares more or less flat, the stems vary from 8-9 inches high to almost 15 inches. "

Save products on your wishlist to buy them later or share with your friends.